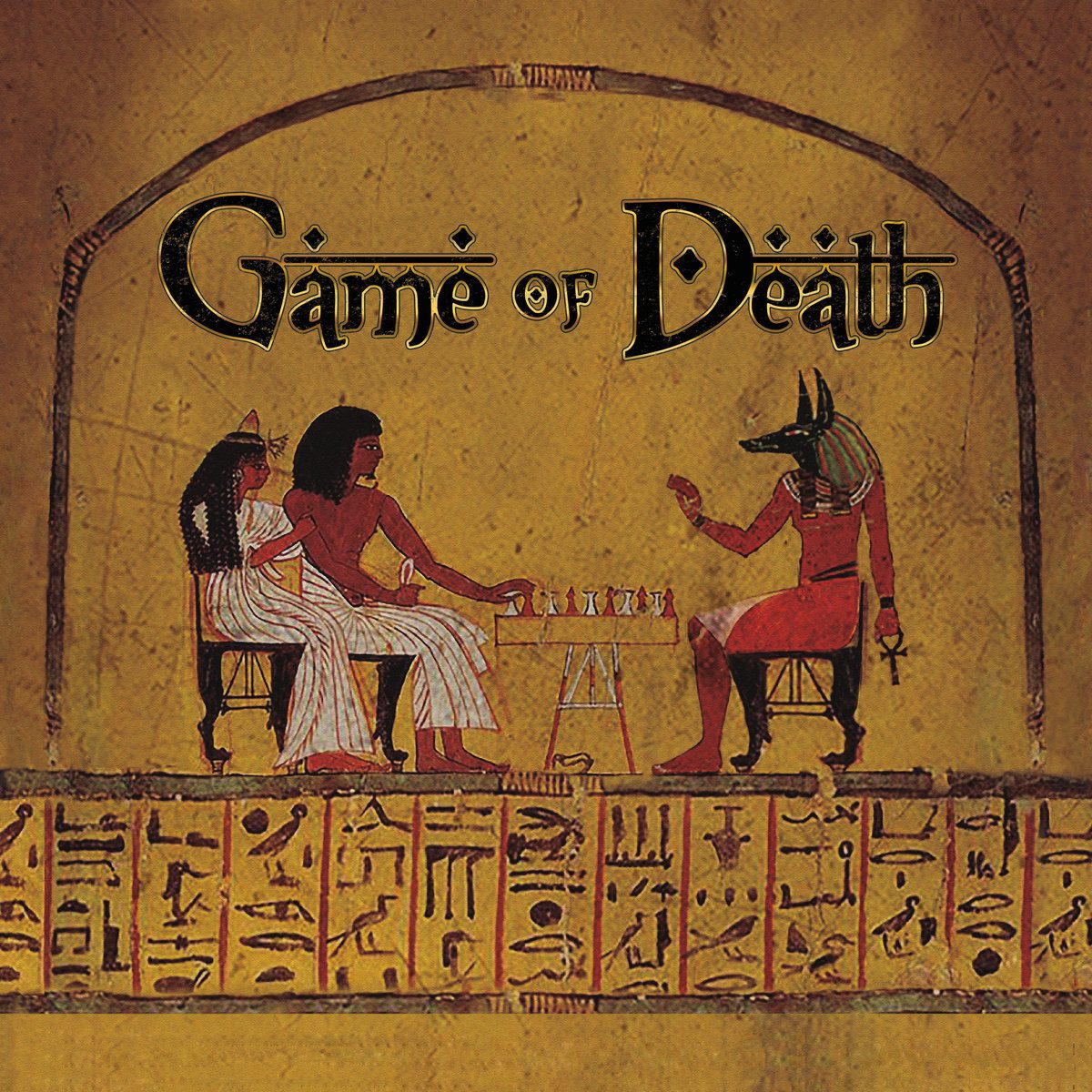 GAME OF DEATH by Gensu Dean and Wise Intelligent

The most knowledgeable lyrics being spit, challenging my thoughts and spirit.  Given that this work was with Gensu Dean, I expected some charging beats, and soul samples.

From the top, I was surprised at the slow crawl of a beat for “WTF?” was used as the opening beat. I would have figured that Gensu would have switched to another track , like the first single “G.O.D. (Game of Death)”’ or the relentless charge of “Ever so Lightly.” The plead for better content in the hip hop world in “We Are” (where also he warns of “Neighbors are gentrified, scientific genocide, the ethnic cleansing your contention cause this shit so well designed”) and “Damn” (disappointment with current hip hop and Africa Bambaata scandal) are similar, and stick to the tone throughout the album. Mental gems that examine society are inputted throughout the 10 track, 34 minute album.

Wise Intelligent’s rapid fire flow is consistent throughout the album, imprinting the idea that he has never lost his skill. For anyone who hasn’t heard from him since the 90s, this might be a surprise.  This is his third album in the last 2 years, first since February’s “The Blue Klux Klan”, and first with producer veteran Gensu Dean on Mello Music Group.

Sharp skills, and a mind that scatters across may things at a speedy pace were not a surprise. In general, Wise Intelligent’s flow graces across black social commentary, being an aggressive advisor to perceived downfalls that include low quality hip hop, race-based hate, and missed messages.

Black fear is strongest track, touching on all that has been taken from the back community and the reasons to be afraid to believe in self and better things.  The lack of soul samples and light hearted topics lend to the overall feeling of the album, which is definitely dark.  Though “Amen” and “Ooh Wee(Shakiyla part 4)” are less dense, they are still laced with more warnings of pitfalls of society.

For Gensu Dean’s part, he usually comes with a mixed bag of musical treats.  On this album, absent are the vocal samples and funk guitar peices that he has worked with on past albums.  To match with Wise Intelligent’s fast-paced flow, he has reached for medium tempo, hard hitting drum beats coupled with a variety of sounds including chilling piano pieces and keyboards.  His best displays come in the music supplied for “Oooh Wee(Shakiyla Pt. 4)” and “Amen”.

While I am highly satisfied with Wise Intelligent’s delivery and Gensu dean beat selection, I still wanted more from them.  I wanted Gensu to challenge Wise more, and I wanted Wise to contain his thoughts into each track more.   There was a long stream of negative thoughts on today’s music.  While this is entertaining, it slowly eased across the album as opposed to being sharply sectioned off to 2 or 3 tracks.  I also wish that he could have spoken more specifically to each of of his through, like a whole song dedicated to one, instead of sprinkling them all over like cupcake toppings. While cutting the sped-up vocal samples was a good move in my opinion, i wish that Gensu had challenged Wise more. All in all, it is album that provides a blunt opinion on black society and the state of hip hop, and is an upgrade to Wise Intelligent’s recent efforts.