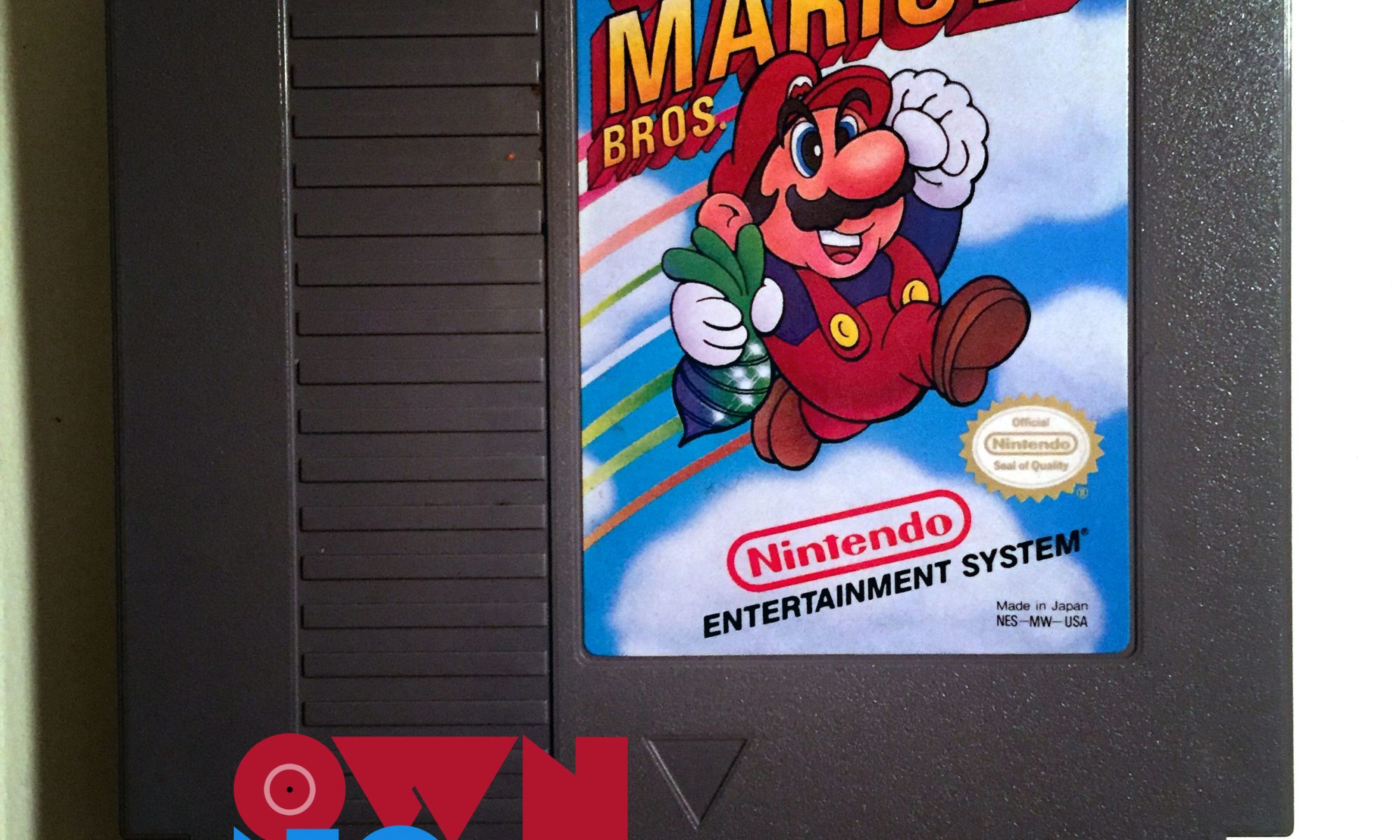 The one where Jean and Marcus evaluate nine rap albums that followed classic releases, and compare them to their predecessors. 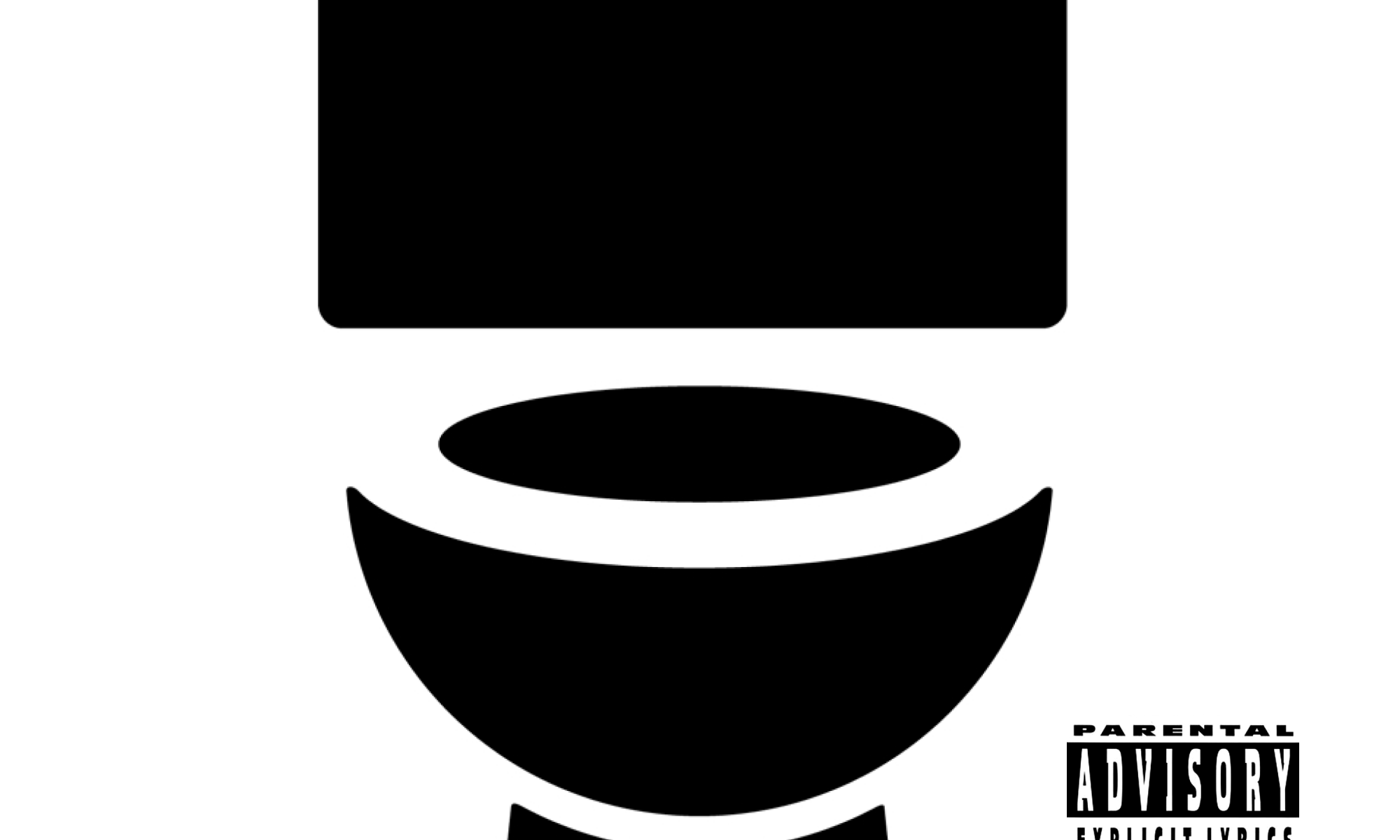 The one where Jean and Marcus continue talking about the times when rappers they like, or wanted to like, have let them down; this time focusing on albums instead of songs. 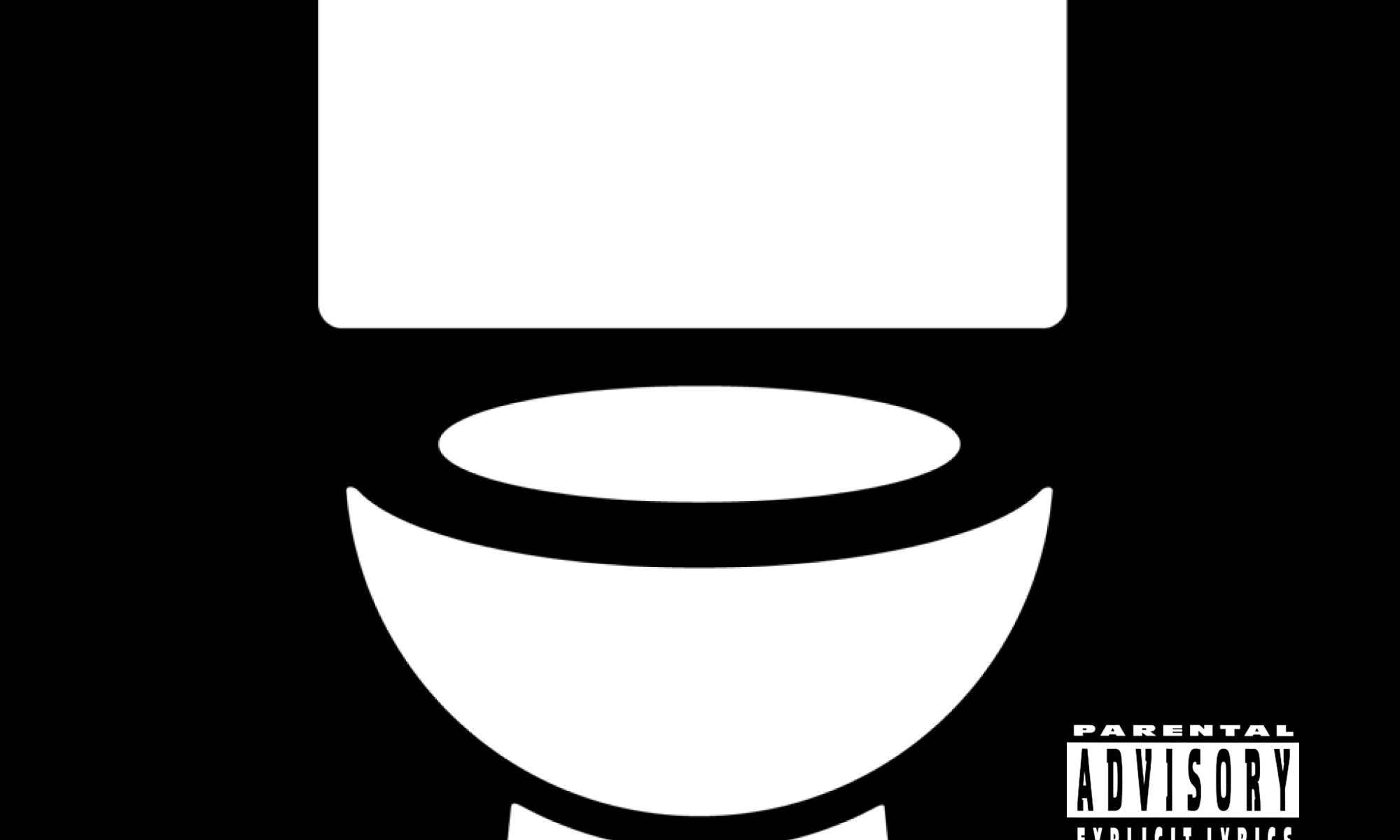 The one where Jean and Marcus discuss the most disappointing songs made by rappers we like. While we laugh and critique these perceived failures, it’s all done from a place of love. Aww.

Stay tuned for part 2, where we list the rap albums that did whatever the opposite of giving us life is. 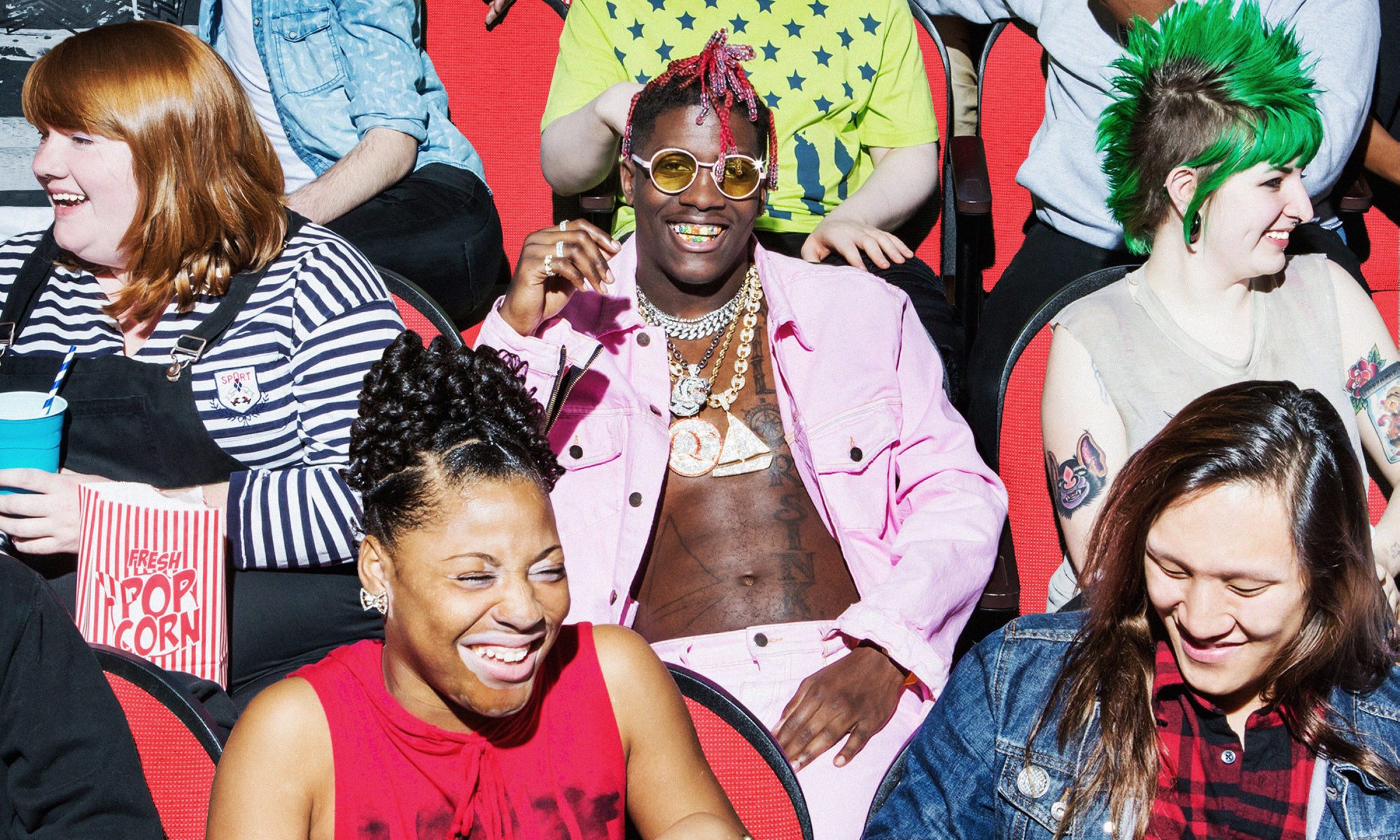 In the world of the music industry, there exist boundaries and other defining lines. There have, at many times, been definitions of the line between artistry and entertainment. Within these definitions, there has definitely been a fair amount of crossing and meshing that finds us struggling to preserve the separation.

An artist like Lil’ Yachty has been registered by many as a resident of the entertainment world. He is regarded as one who will find what works for sales and attention, and lacks the respect of the “real hip hop” purveyors (Joe Budden included), and even has heard chuckles from fans of his contemporaries, regardless of level of relevance.

On his major label debut, Lil’ Yachty parts his trademark beaded braids to view the public in the eye on his testimonial Teenage Emotions.

I didn’t enter this looking for a variance of “emotions” or sounds. I fully expected endless boasts of financial standing and sexual conquests, along with the occasional dart at his critics.

Well, a lot of what I expected was in there.

I can say that this album was more varied than I expected. The album began with a welcome that references his lack of drinking, losing friends, money and desire to a star. The brags and desire continue on “DN Freestyle” and “Peekaboo”, his collaboration with Migos. On the former, his flow starts hard, but fizzles quickly as he steps away from the beat’s pace. This is an issue that I have found at other times with him, including his recent collaboration with Tee Grizzly. This continues over the next couple of songs, as he continues the same script of questioning haters, and previously mentioned topics.

Kamiyah steals the show on the collaboration “All Around Me”, which also features YG.

The turn of emotions comes from the block of songs that begin with “All You Had to Say” and “Better”, which actually shows pain from being let down and desires for a true love. Yachty attempts singing more, which isn’t so bad. This emotional turn continues on “Running with a Ghost” as he returns to rapping, and leaves the singing to Grace.

Lil Yachty’s rapping is most stable over “Priorities”, which feature a wavering back and forth of his morals. There is not enough of him being focused and measured with his lines on this album, which makes a 69-minute listen a bit difficult.

The production for the album overall is handled by multiple personnel including Digital Nas, The Stereotypes, and Earl. Ricky Racks, who produced “Peekaboo”, has no other selections amongst the 21 tracks. Sounds range from slow moving trap beats on “All You Had to Say”, to the steel drummed, island vibe of “Better”, and the 80s electronic drumming for “Bring it Back”, a yacht rock attempt from Yachty.

While there a lot of moments where he steps above the stream of commonness, it is not enough to hold this entry high. There is potential found when he truly finds the words for his emotions, but is quickly drowned out when he either steps to the background behind his collaborators, or repeats overused themes. 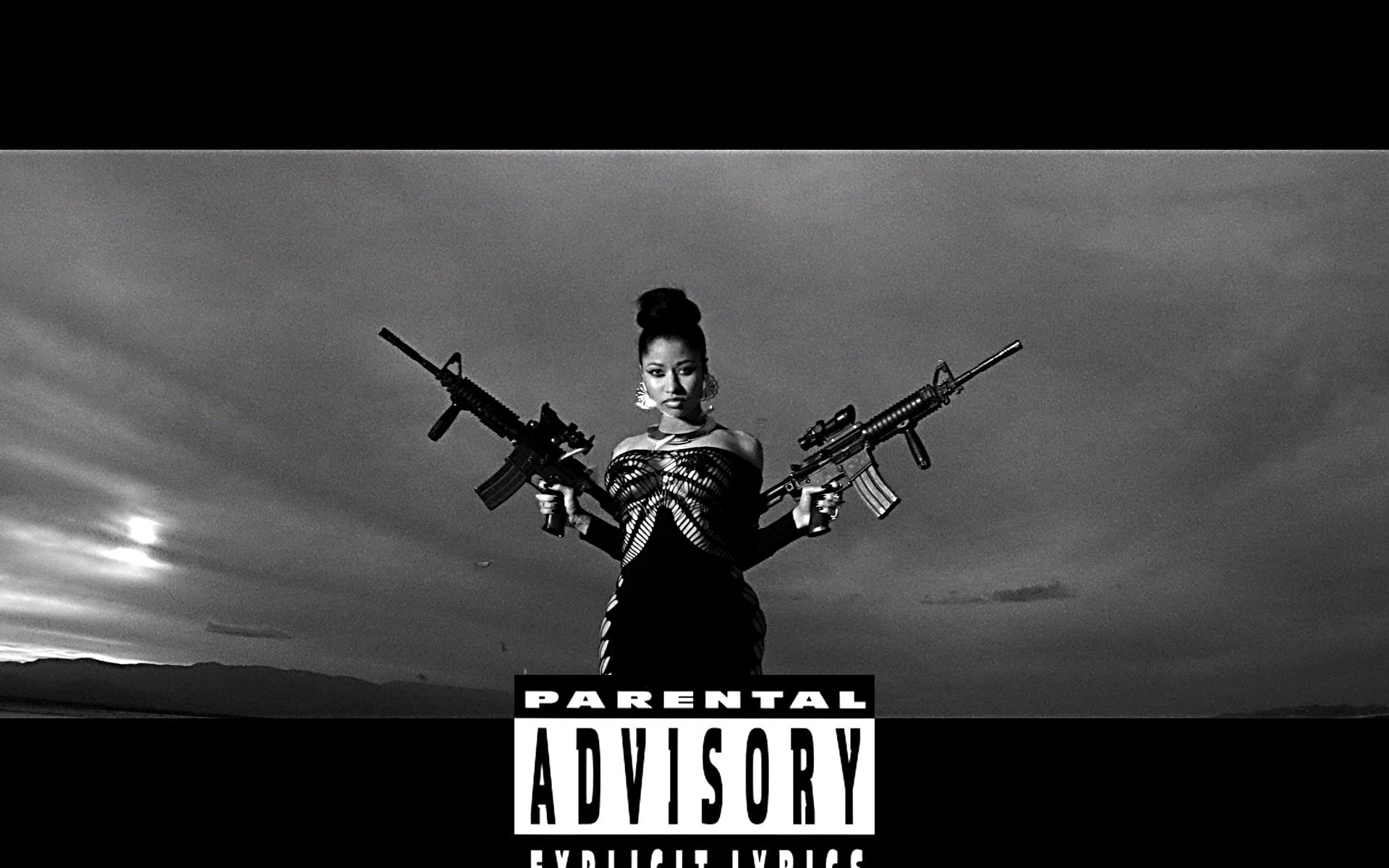 The fourth and final one where Jean and Marcus celebrate Women’s History Month by filing through the history of female rappers, from the megastars to the extremely obscure. This time, we cover artists from 1999 to 2017. 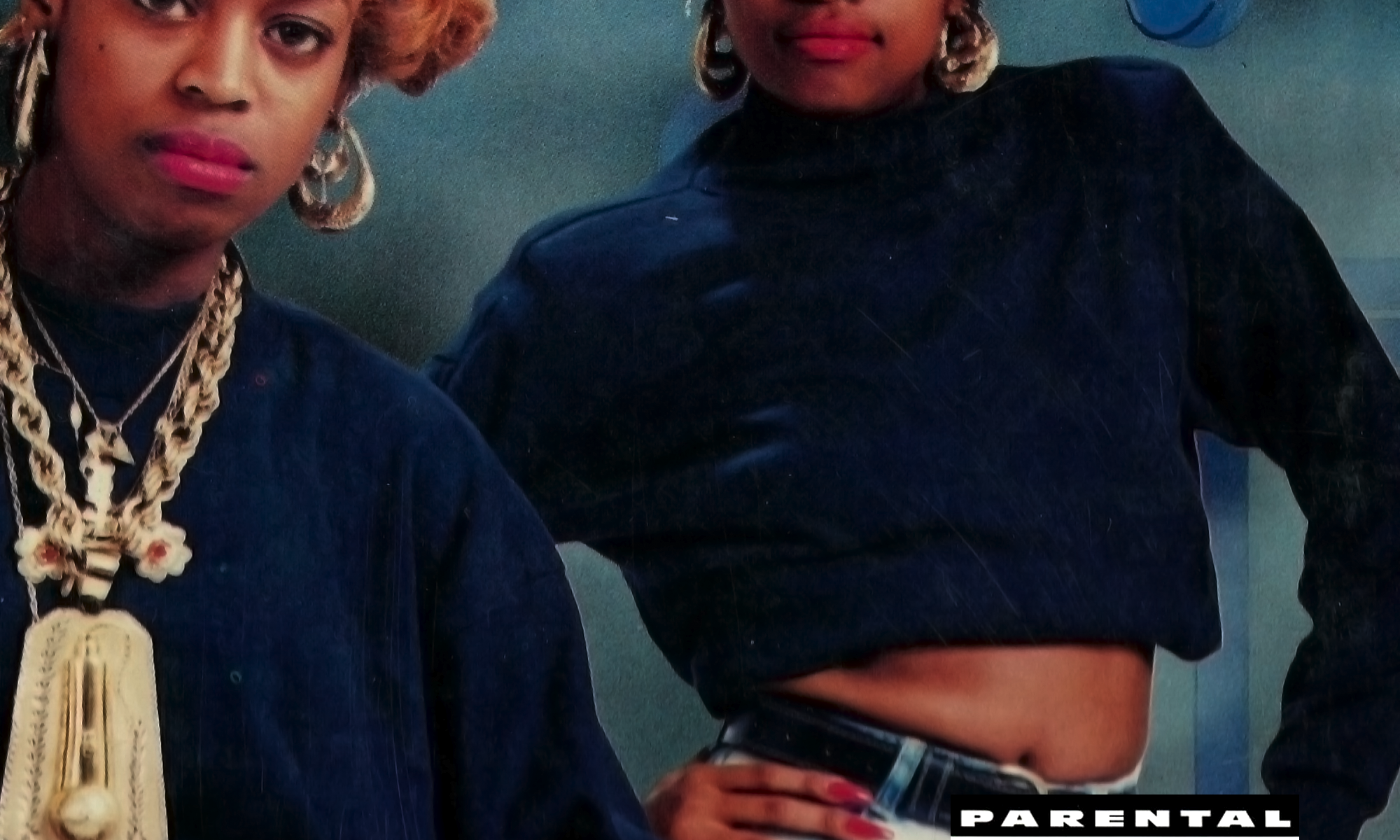 The third one where Jean and Marcus celebrate Women’s History Month by filing through the history of female rappers, from the megastars to the extremely obscure. This time, we cover artists we missed in the previous two installments. 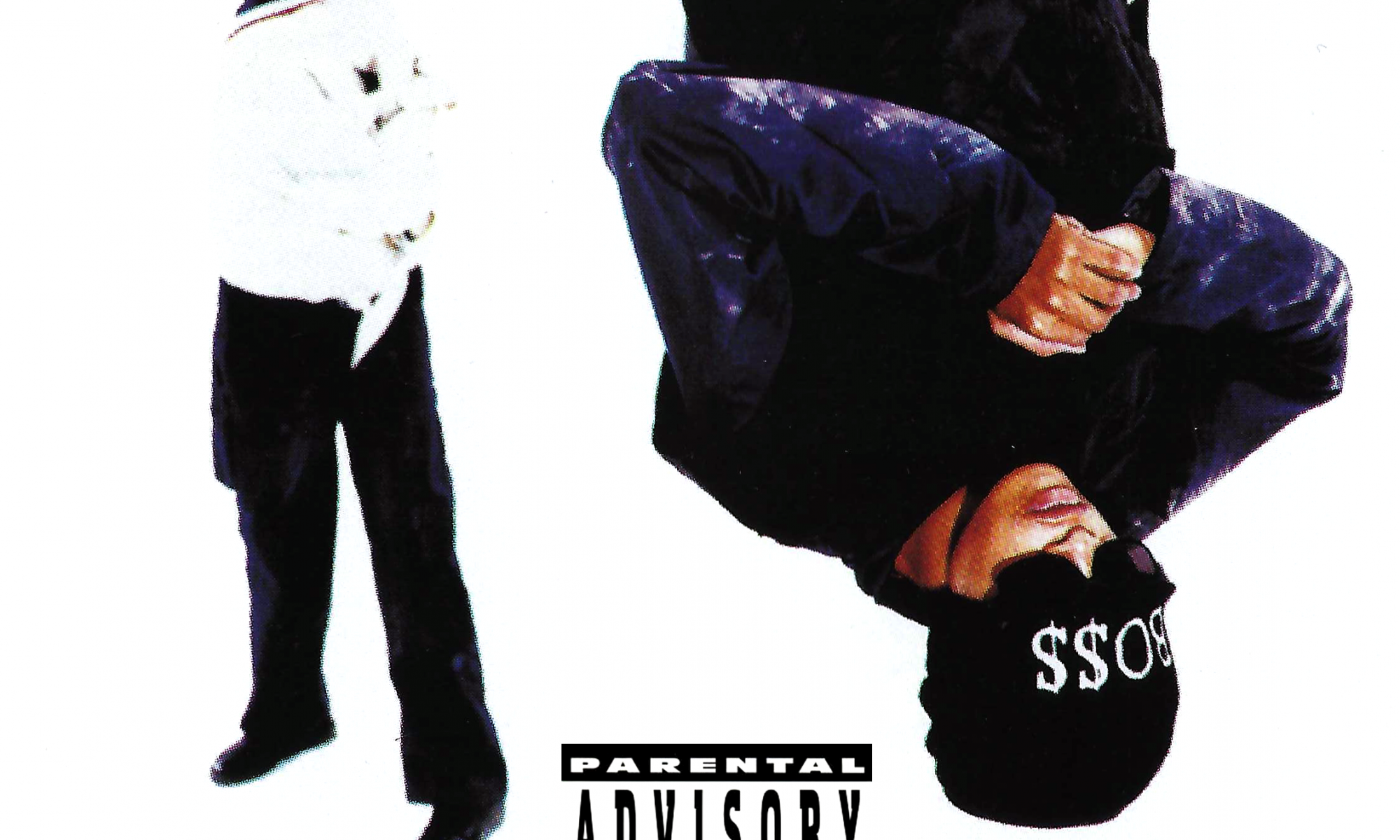 The second one where Jean and Marcus celebrate Women’s History Month by filing through the history of female rappers, from the megastars to the extremely obscure. This time, we cover artists from 1993 to 1998.

If we missed any names in this episode, there’s a 97.35% chance we’ll cover them in the final installments. 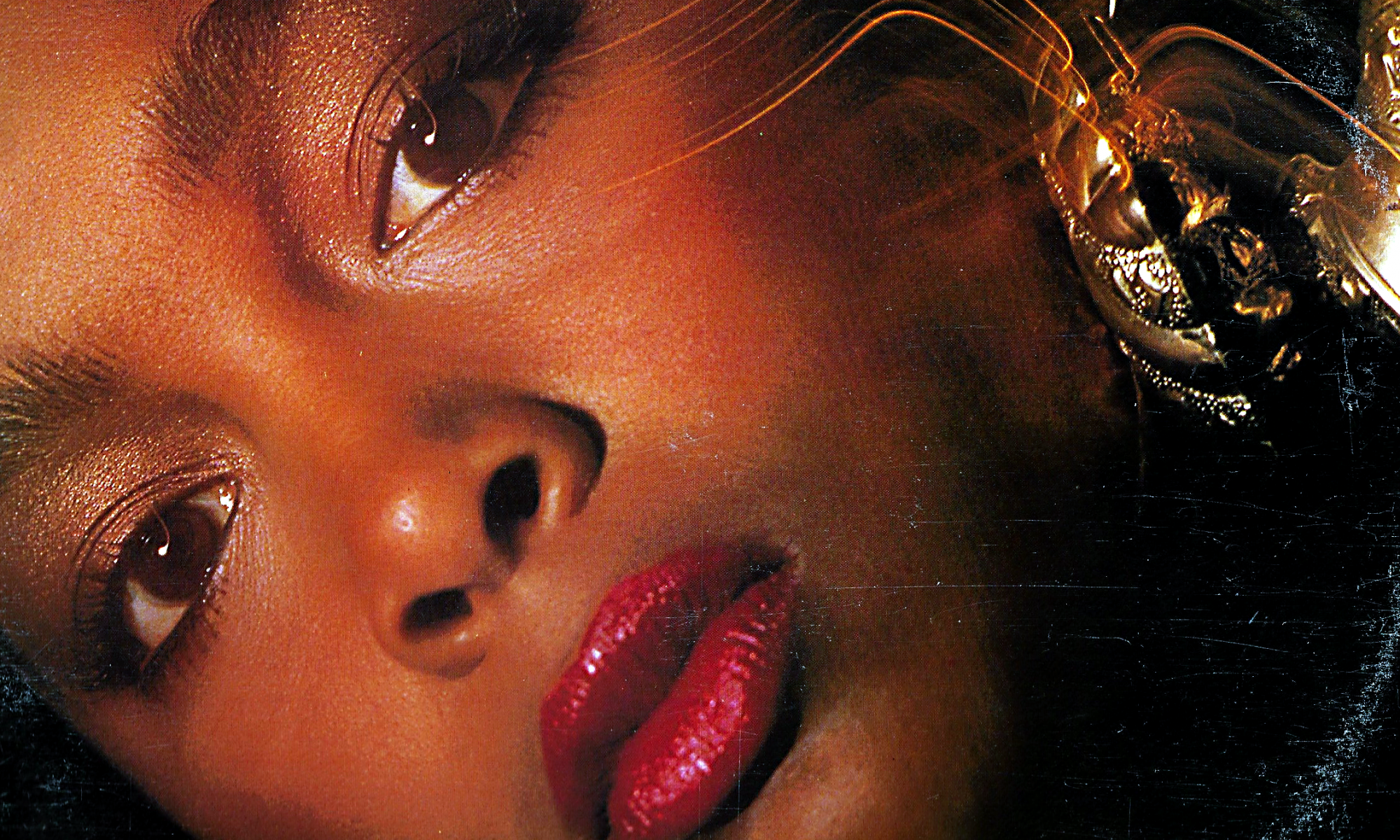 The one (of three) where Jean and Marcus celebrate Women’s History Month by filing through the history of female rappers, from the megastars to the extremely obscure. This episode covers MCs from 1979 to 1992. Just in time for April!

If we missed any names in this episode, there’s a 92.71% chance we’ll cover them in part two or three. Stay tuned. 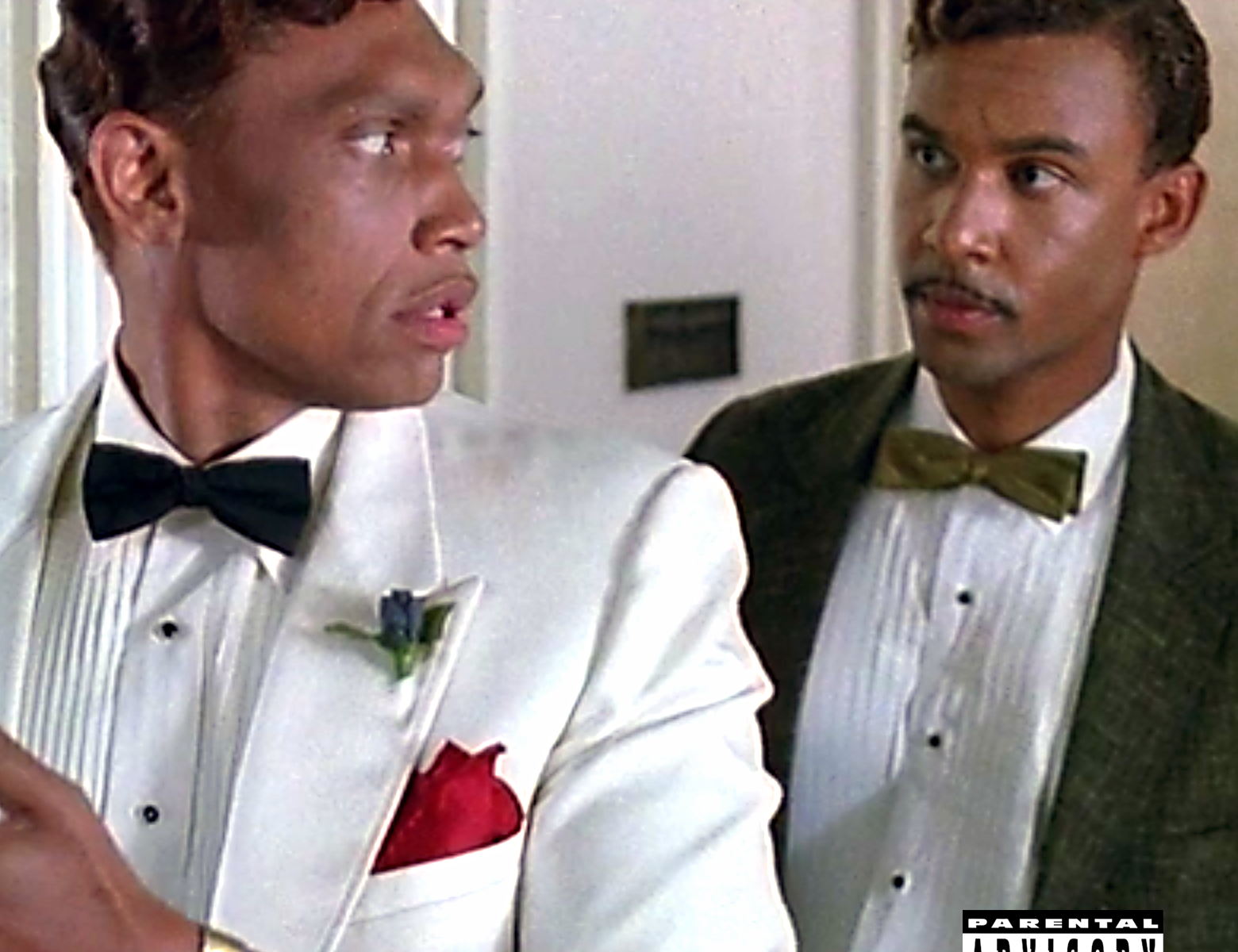 Apologies for the snap, crackle, and pop audio glitches. 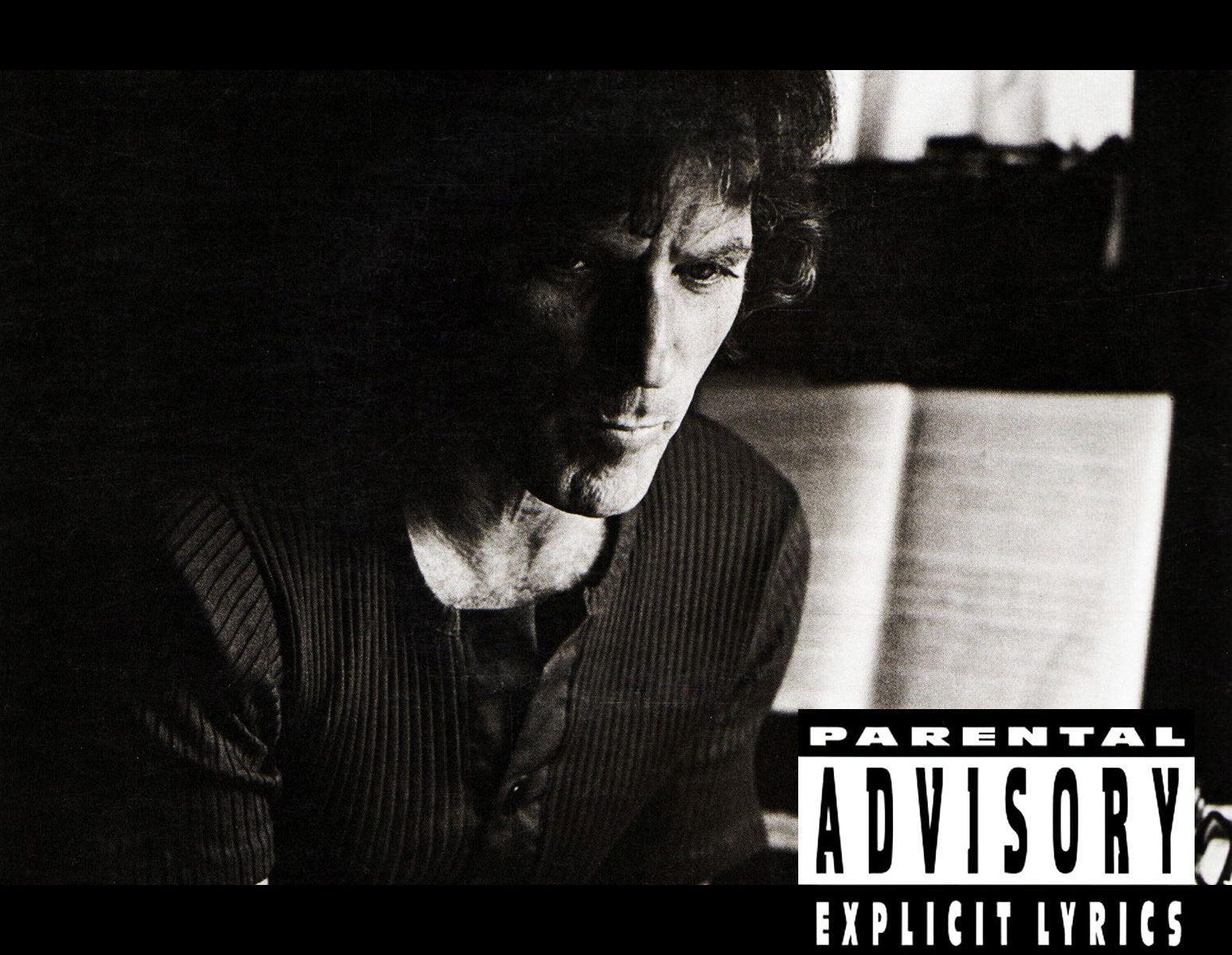 The one where Jean and Marcus pay tribute to the recently departed musician David Axelrod, and play a game of “Name That Sample”.